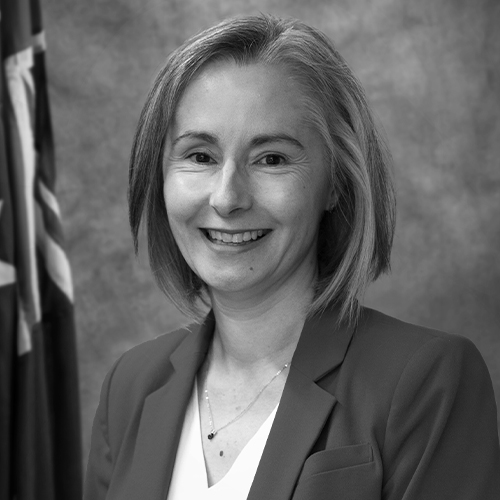 Prior to her appointment as Director-General ASD, Ms Noble led the Australian Cyber Security Centre. Prior to this she was the Deputy Secretary Executive Group in the Department of Home Affairs. In 2014, Ms Noble was promoted to Deputy Secretary Policy Group in the Department of Immigration and Border Protection (DIBP). This promotion followed the merger of DIBP with the Australian Customs and Border Protection Service (ACBPS), which Ms Noble joined in 2013 as the National Director Intelligence and Chief Information Officer. She has also served throughout her career in the Department of Defence.