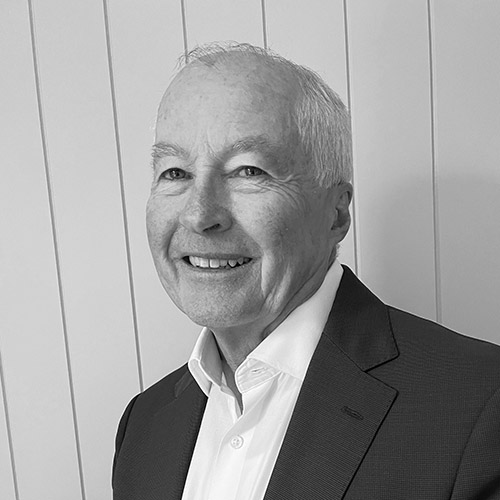 Stephen has conducted his own consultancy business since 2015, after completing almost 40 years of service with the Australian Government.

The major highlights of his consultancy work include the 2017 independent review of the Australian Intelligence Community conducted with Michael L’Estrange, and the 2019 review of the Defence intelligence capability undertaken with Major General (retired) Gus Gilmore. These two reviews have shaped the contemporary structure and organisation of the national intelligence community.

From 2015 to 2019, Stephen was a Director of the Data to Decisions Cooperative Research Centre, which was focused on developing the next generation of data analytics to support decision making in the national security sector.

During his career in government, Stephen held a variety of senior appointments in the Australian Intelligence Community and policy positions in the Defence portfolio. These included:

We acknowledge the many Traditional Custodians of Country throughout Australia and honour their Elders past and present.

We respect their deep enduring connection to their lands, waterways and surrounding clan groups since time immemorial. We cherish the richness of First Nations Peoples’ artistic and cultural expressions.

We are privileged to gather on this Country and through this website to share knowledge with future generations.