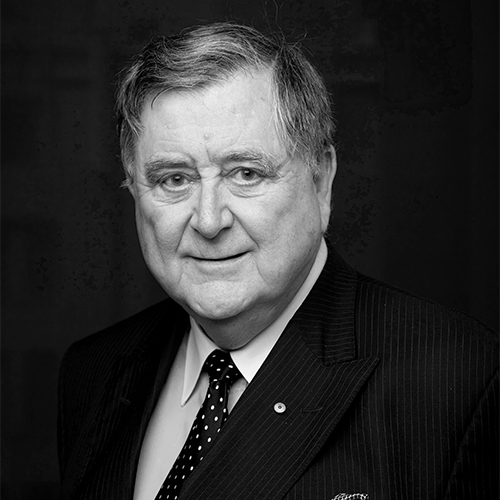 David Irvine was ASIO’s Director-General of Security from 2009 to 2014, and Director-General of ASIS from 2003 to 2009, the only person to have served as the head both of Australia’s foreign intelligence collection agency and its domestic security agency. As a long-serving diplomat, he was Australian High Commissioner in Papua New Guinea and concurrently the Australian Ambassador to the People’s Republic of China, to Mongolia and to the People’s Democratic Republic of Korea.

He is currently the Chairman of the Foreign Investment Review Board and an Adjunct Professor at Charles Sturt University. He also lectures at the National Security College within the Australian National University.